Are you sure your cyber security program is performing well?

We support you to test and asses your controls by simulating real world attacks on your people, technology and processes.

Penetration Testing is one of the most effective ways to identify security-relevant vulnerabilities in your system. It identifies unauthorized and/or malicious users, intrusion points and other potential compromises to your system’s integrity.The goal of penetration testing is to find all security relevant vulnerabilities in the inside the tested sytem. 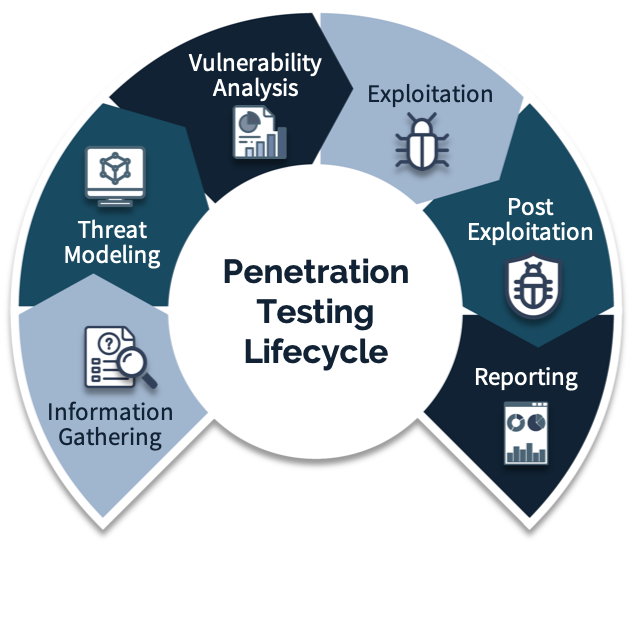 In addition to the primary goal of detecting, Penetration Testing can be used to evaluate and asses the power of your Cyber Defense and the response time of your Incident Response Team.

Penetration Testing is complex, time consuming and requires a great deal of expertise.

We help you to define the scope of Penetration Testing in your company and support your testing and control assessment. We can safely simulate real-world cyber attacks on your personnel, technology and processes. 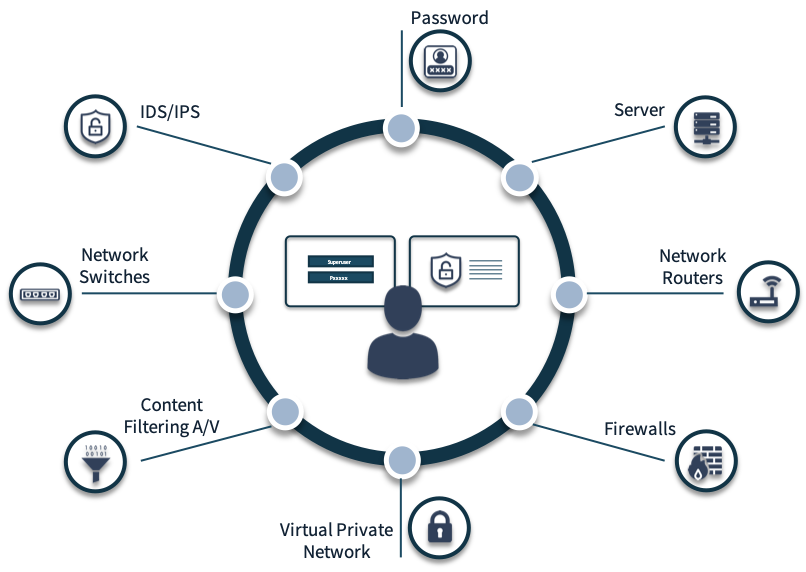